Uflex’s Flex Films division has developed an innovative bi-axially oriented polyethylene terephthalate (BOPET) film with a unique velvet and luxurious surface at its manufacturing plant in Elizabethtown, Kentucky. The new soft touch film, FLEXPET F-STF, exhibits exceptional scratch, heat and scuff resistance, which has been a serious need in the industry for flexible substrates. The surface is self-healing from most scuffing and is durable.

“If we scratch the surface of this film, it won’t be scratched,” notes Steven Sargeant, GM of technology at Flex Films. “Soft touch is rendered through a robust surface coating in combination with a proprietary inline anchor coating on the base polyester film. It is this combination which imparts unique properties of self-healing, toughness and durability along with the soft texture. This effectively increases converters’ yield as they generate less scrap and have less customer rejections or other associated issues.”

Adds Vijay Yadav, business head, Flex Films: “The film has superior tactile properties. In addition to a soft surface that is heat and water resistant, the film exhibits improved scuff resistance along with ultra-low gloss and robustness superior to commodity matte surface films. All polymeric films tend to stick to themselves. This adhesion is termed as ‘blocking.’ In the case of our soft-touch film, this isn’t an issue to worry about at all. Through the combination of base film and off-line coating design, we have been able to avoid blocking and improve durability of the soft touch at high processing speeds. This, in turn, leads to higher production throughput. The film is thinner than previous low-quality solutions currently available on the market. This clearly decreases material costs of the end-use packaging at brands’ end.” 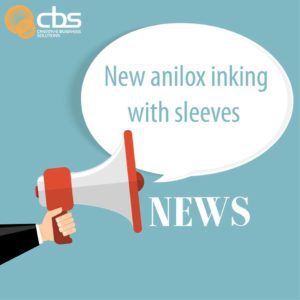 Can Naked Packaging Clean up the Environment?